On Monday, 15 of our best players from the chess club were invited to attend the Interschool Chess Tournament at Tyndale Christian School. The day was well attended by seven schools, and all players from our team played wonderfully well and helped Prescott win first place! Aishwarya won all of her games, winning trophies for best player and best girl player of the tournament. Dylan, Tyson, Zander and Isabella all won six out of seven games which is the highest score and best

Over the last couple of weeks, year 4 classes went to the Zoo to sleep with the lions. I mean, next to the lions. For many students this was their first overnight camp and time away from home. They all did exceptionally well and had a huge amount of fun participating in a guided night walk, morning walk, scavenger hunt, and various other educator led games learning about the various animals God created.

Year 6 had the great experience of having some artists from 'Vintage Van Gogh' come to school to guide us through how to recreate our own version of Van Gogh's famous 'Starry Night' painting. It was a unique experience which resulted in some great pieces of art! A big thanks to Mrs Isaac for making this event happen.

The warm sun saluted the final day of Winter as students played and observed the natural world through the eyes of a Scientist. Through the study of vegetables, flowers, and natural phenomena in play, students acquired new knowledge through experimentation. What happens in a child’s brain when they are immersed within the natural world? It enhances the brain’s ability to learn, and it sparks insights into the world around them. Through the processes of collecting, classifying 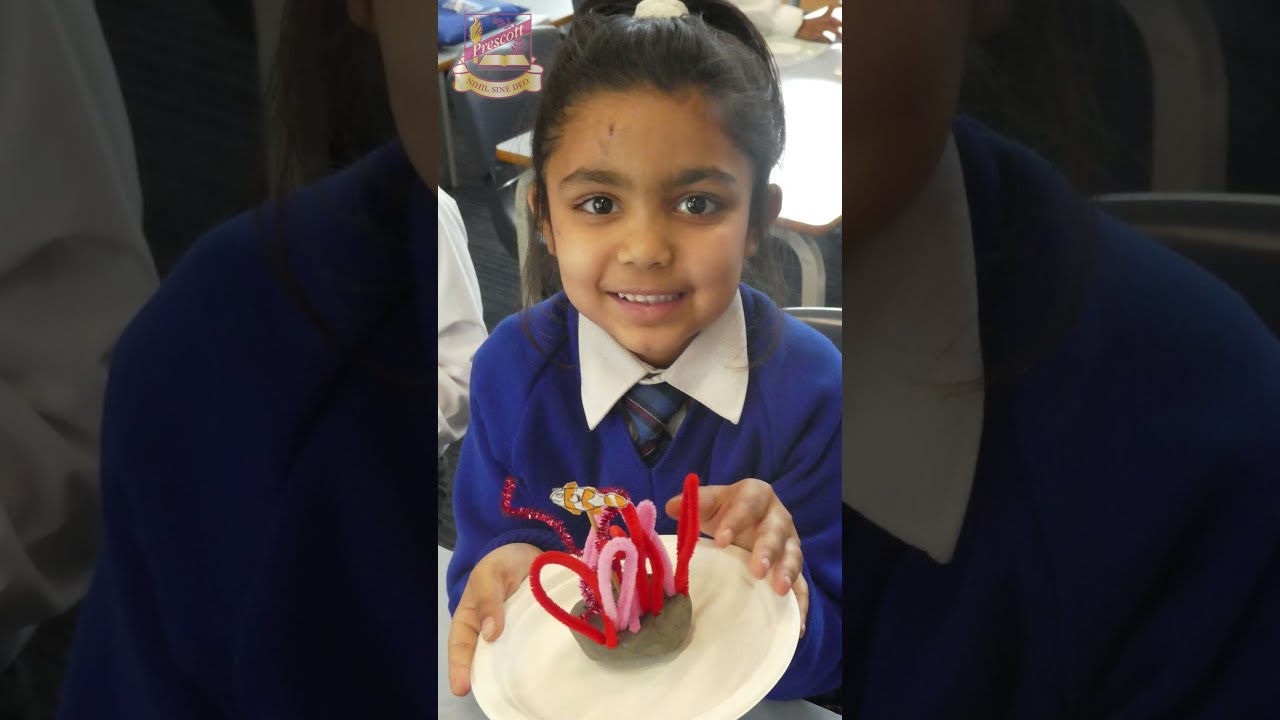 A group of students, participating in the Creative Writing Enrichment group have been working hard at writing their own picture books for the Junior Primary students, ready to launch in time for Book Week. Last Friday, these Year 4 students spent the morning reading their wonderful stories to the Year 1 students. A copy of their books are now available in the Discovery Centre for everyone to enjoy. I am sure you will enjoy these great stories, students. Well done, Creative Wr